Helping people share their testimonies and advice with the world!

Giftshare Graphics, based in Charlotte, NC is a graphic and web design company for authors, who write life stories, memoirs, self help books and books that inspire the life of others.

We don’t really focus on fiction books such as vampire or fantasy EVEN THOUGH THOSE ARE AMAZING BOOKS! But Giftshare Graphics focus is provide INSPIRATION TO THE WORLD and help others share their life stories or wealth of knowledge with others. 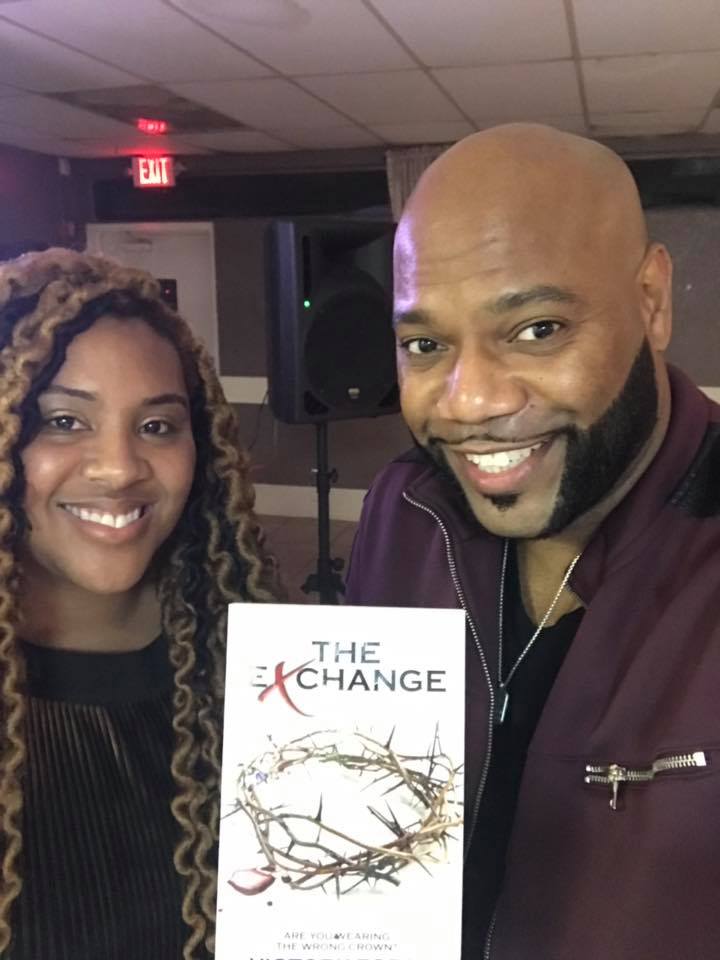 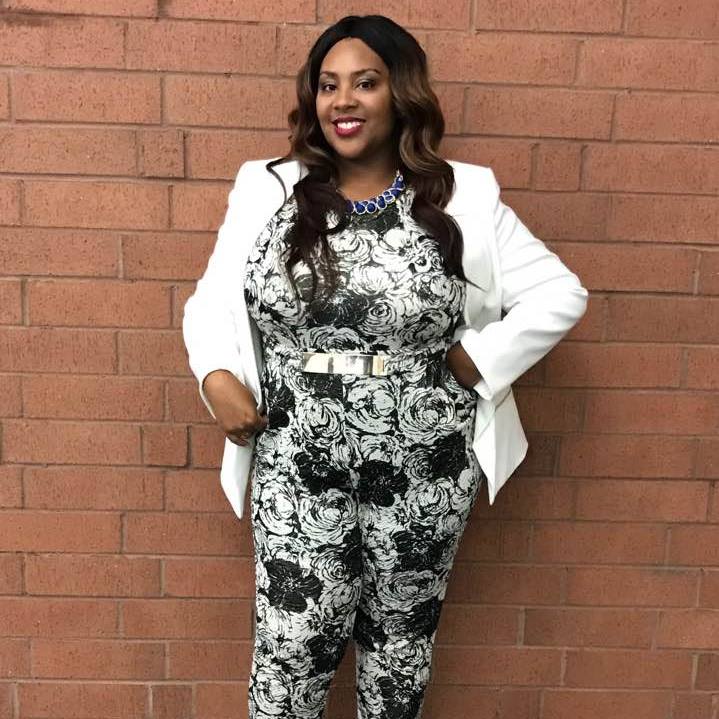 The name changes were because our goal was to always share the vision of the visionary.

Victory Ford, founder/owner started designing logos in Powerpoint for small start up businesses in 2008. It wasn’t until 2010 when her mom passed that she realized she could turn it into an official business.

She self taught herself to design graphics in Photoshop and websites in Dreamweaver; staying up for many nights learning how to code.

Partnering with her best friend customers began to come. A year later Victory was designing for self publishing companies in the state of Ohio.

Over a decade had passed and the company had grown to designing beyond book covers. Giftshare Graphics LLC expanded its borders serving clients in California, Charlotte, New York and Florida. Eventually GSG grew fast serving customers both nation wide and internationally in places such as Dubai and Ghana.

It wasn’t until 2020 where the Pandemic Hit that Giftshare Graphics was required to Pivot.

“We lost like others lost. But sometimes a loss is the biggest blessing. It took me over a decade and a pandemic to rediscover  my true passion which was writing.” – Victory Ford

While vacationing in New Orleans, Ford decided to go back to her roots and change the company to serve only authors, where it originally began.